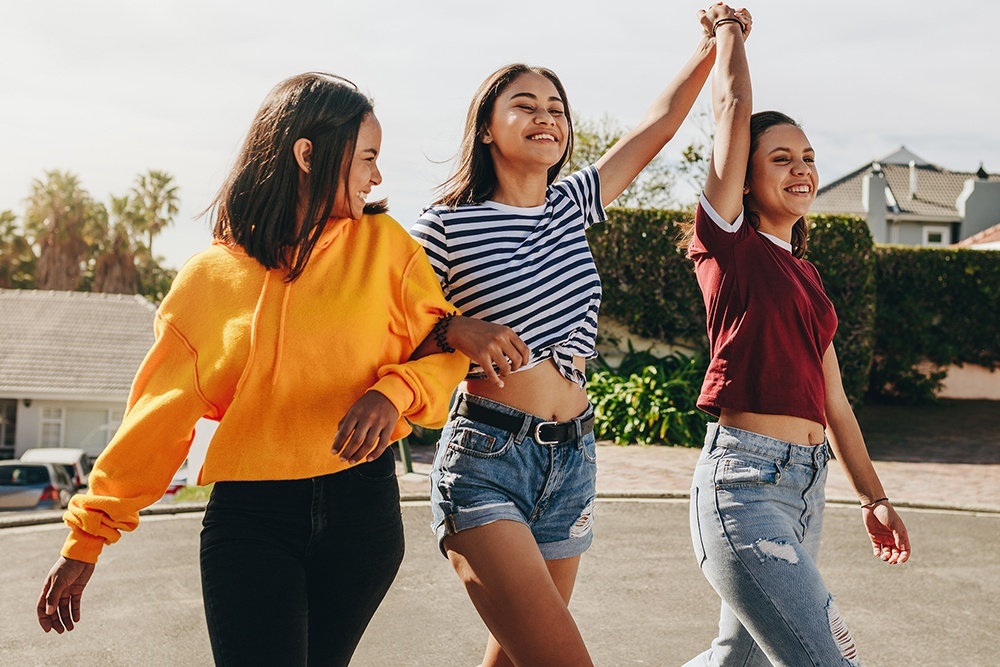 In celebration of Hispanic Heritage Month, this week’s blog takes a look at our Latina Girls Project, which was created to respond to the alarming rate of depression, school refusal, self-harm, sexual abuse, suicidal ideation and attempted suicides by Hispanic teen girls.

In her work as Associate Executive Director at the Guidance Center, Regina Barros-Rivera has counseled numerous teens who suffer from depression and anxiety. But nearly a decade ago, she noticed a disturbing trend: An increasingly large number of first-generation Latinas were coming to the Guidance Center with severe depression, self-harming behaviors and suicidal thoughts. Many had stopped going to school, and some had been hospitalized for suicide attempts.

Barros-Rivera soon discovered that nationwide research mirrored what she was seeing at the Guidance Center. Studies show that Hispanic teenage girls are significantly more likely than their non-Hispanic peers to suffer from depression and thoughts of suicide.

As the daughter of immigrant parents, Barros-Rivera was gravely concerned—and determined to do something to help the teens and their families. She gathered a team of bilingual, multicultural counselors from the Guidance Center and created the Latina Girls Project, an innovative program that employs individual, group and family therapy, along with monthly outings and other activities, all designed to tackle issues such as depression, low self-esteem, school refusal and suicidal ideation.

In addition to bilingual individual, family and group therapy, the program incorporates a youth enrichment component that is comprised of monthly supervised outings to places such as theaters, museums and other cultural and educational sites. These trips, made possible by the generosity of John and Janet Kornreich, expose the girls to world in a way that would never have happened if not for this Guidance Center program. The trips also offer respite to the parents who are relieved to know that their daughters are in safe hands.

The pandemic has caused a temporary halt to these outings, and the girls have reported how much they miss them—a testimony to the importance the trips play in their lives.

As Barros-Rivera says, “The monthly trips play a significant role in the Latina Girls Project’s ability to transform these girls’ lives. They serve to boost their confidence and sense of independence. The girls also discover that there’s a great big world of opportunity out there for them, which allows them to feel hopeful about their futures.”

As one girl put it, “The therapy helped my mother and I communicate and become very close, and the monthly outings showed me a world I never would have seen. I felt that I wanted to be a part of the larger world. The trips gave me the feeling that I could be truly happy in my life.”

The Guidance Center looks forward to starting up the outings again as soon as it is safe to do so. In the meantime, we have continued to see clients via telehealth, making sure that the girls have support as they and their families navigate these very difficult times.

To learn more about the Latina Girls Project and other Guidance Center programs, visit www.northshorechildguidance.org or call (516) 626-1971.