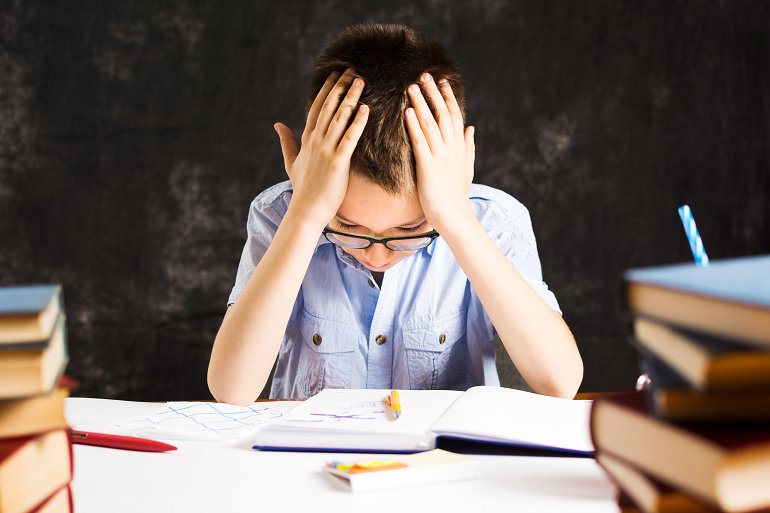 The ABCs of ADHD

ADHD has become a popular topic over the past decade. With new treatments and wider availability of mental health services, ADHD diagnoses have been on the rise, so it’s important to know the facts surrounding this condition.

Those who are diagnosed with ADHD, which stands for Attention-Deficit/Hyperactivity Disorder, often suffer from symptoms such as hyperactivity, inattention and impulsivity, or a combination of these. Many people believe that ADHD, which is a brain disorder, is exclusively a children’s condition but, while the symptoms of ADHD typically begin in childhood, it can continue through adolescence and into adulthood, according to the National Institute of Mental Health (NIMH).

The hyperactivity aspect of ADHD tends to decrease during the teen years, but problems with inattention, disorganization and poor impulse control often linger in adults.

According to the NIMH, most children have a combination of ADHD symptoms, which can manifest in many different ways.

Vanessa McMullen, Supervisor at the Guidance Center’s Marks Family Right from the Start 0-3+ Center in Manhasset, says that the first step when children are brought in is to evaluate their symptoms and behaviors to determine if ADHD is the likely diagnosis.

“There is no specific test for ADHD, but we base the diagnosis on reports of behavior from the family, the child and the school,” says McMullen. For example, if a child seems very hyperactive and unable to listen to directions at home but does fine with them in school, the issue is not likely to be true ADHD but rather a behavioral problem. “Kids who have ADHD will have trouble listening at home and at school and other locations,” she explains.

The Guidance Center also uses behavioral interventions for ADHD, teaching both the child and parent ways to help increase the ability to focus and follow through, she adds. “Homework can be very difficult for children and teens with ADHD, so we talk about setting up a quiet space with very few distractions,” says McMullen. “We also help the parents learn to give directions in a more effective, simpler way that works best for their child.”

For children in school, home- and school-based therapies may be implemented to help with stress management, time management and organizational techniques.

Group therapy can also be very effective, since kids learn from others like them how to manage their behaviors.

Because ADHD has to do with the over-stimulation of the brain, both stimulant and non-stimulant medication may also be part of the treatment plan. Stimulants work because of the way the medication interacts with and produces dopamine in the brain, leading to increased attention and focus.

When stimulant medication doesn’t work, non-stimulants (such as atomoxetine or guanfacine) and even antidepressants have been shown to be effective.

Sydney, who was diagnosed with ADHD in middle school and now lives with it as an adult, describes having ADHD as though “everything is able to become a distraction; I have a strong urge to continue to move, even when in a professional setting. I know it may seem inappropriate, but for people with ADHD, especially younger people, it’s extremely difficult to control and takes a lot of self-awareness.”

She adds, “I think one of the most important things for parents and teachers to understand is that although our movements and noises may be annoying and distracting, they are as difficult for us to deal with as it is for you.”

Diagnosis of ADHD requires a comprehensive evaluation by a licensed clinician, such as a pediatrician, psychologist, or psychiatrist with expertise in ADHD. Please call North Shore Child & Family Guidance Center at (516) 626-1971 for help.

Home 9 Blog 9 The ABCs of ADHD