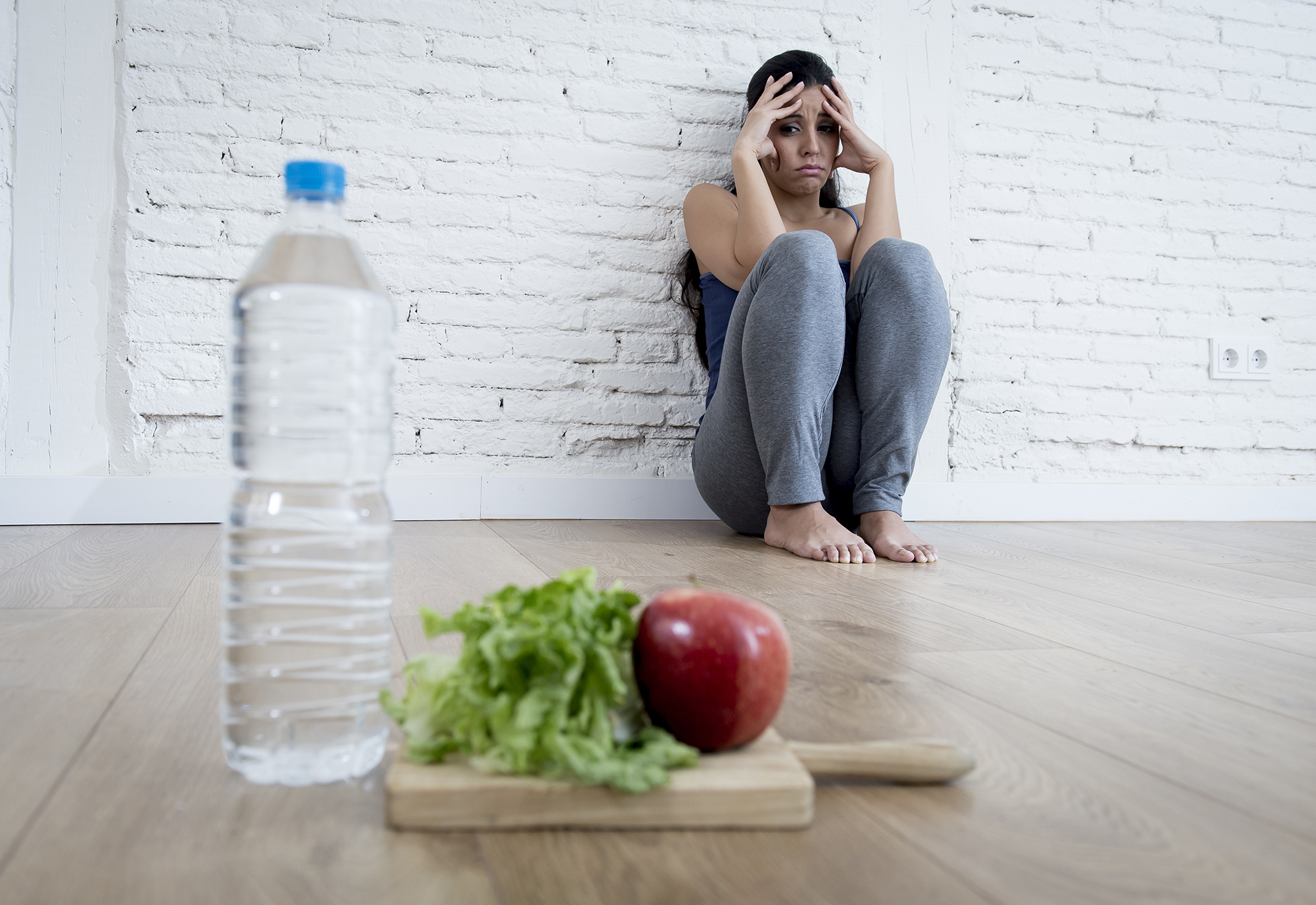 The Obsession with Being Thin

It’s been just a few weeks since models hit the runway for New York Fashion Week. And while most of us cannot begin to afford any of the haute couture styles that designers try to convince us will somehow make our lives better, one thing is clear: Super-thin is still in.

And the obsession with being skinny starts early.

One study showed that by age 6, girls begin to express concerns about their weight; the study also found that 60% of elementary school girls ages 6-12 are concerned about becoming too fat, and that this worry tends to remain with them all their lives.

The messages sent through the media and other cultural avenues—that it’s cool to be very thin—can have devastating consequences, leading to potentially life-threatening conditions such as cardiac abnormalities and other medical problems.

But the desire to be thin is just a part of the equation: People with eating disorders typically have low self-esteem, depression, anxiety and other overwhelming emotions that cause their self-destructive behaviors with food. While the behaviors may alleviate stress in the short term, the long-term consequences can be deadly.

“People who develop eating disorders needs to be assessed and treated,” says Elissa Smilowitz, LCSW and Coordinator of Triage and Emergency Services at North Shore Child & Family Guidance Center. “As with alcohol, substance abuse and similar addictions, no one chooses to have this problem.”

In addition, you can’t diagnose an eating disorder simply by looking at someone. People with these conditions are sometimes thin, sometimes heavy and sometimes “average” in weight.

While eating disorders are more common among females, they don’t discriminate: Men can and do develop these conditions, and people of all ethnicities, sizes, ages and backgrounds are impacted.

How can you determine if your child or teen is suffering from an eating disorder such as anorexia, bulimia or binge eating?

“They may be very critical of their bodies and base their self-esteem on their size,” says Smilowitz. “They will typically become very defensive if you talk about their eating habits.”

The first thing to do is to rule out any medical issues; after this is ruled out, therapy may be recommended to assess whether the child is experiencing any anxiety or depression which can exacerbate eating problems.

For more information, click here to find a parent toolkit from the National Eating Disorders Association.

Home 9 Blog 9 The Obsession with Being Thin