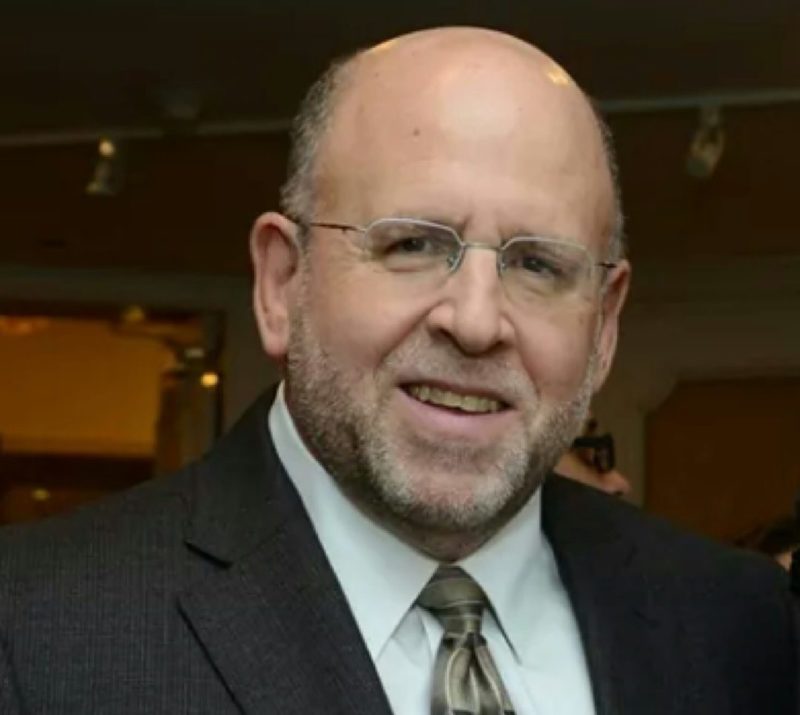 I celebrated my birthday on May 14 in the year of COVID-19.

My wife Dale and I usually go out with friends for our birthdays. Obviously, that wasn’t happening this year. So, we ordered in from one of our favorite Italian restaurants. I had baked ziti and Dale had seafood over pasta. We had a seven-layer cake for dessert.

It was a beautiful day all day, sunny and in the fifties. Some would say too cool for the spring, but perfect for me. After working remotely all day I took an hour-long walk.

Of course, walks now involve masks and neighbors dodging one another as if we all have some kind of disease. Then again, that’s the point. Maybe we do.

For my birthday, I assigned myself a research project.

I thought it would be interesting to get further perspective on current circumstances, by conducting a country-by-country, worldwide comparison of confirmed COVID-19-positive cases, against the New York Metro area numbers of the same.

Worldwide there were 4,294,101 confirmed cases of infection on May 14. My study includes only countries with more than 10,000 confirmed positive cases, interspersed with numbers from a few nearby places that we are all familiar with.

To be clear, I’m not including a population comparison or accounting for underreporting or variable rates of testing. Just raw numbers.

Next on the list is New York City (all five boroughs combined) – I want to be a part of it New York, New York – at 188,545, beating out Brazil and Germany, both in the 170,000s and topping the State of New Jersey – ba da bing – at 141,560 barely topping Turkey and then followed by France, Iran and the People’s Republic of China.

Saudi Arabia and the Netherlands are in the low 40,000s just before Nassau County which is at 38,587, a few strides ahead of Mexico and, followed by Suffolk County at 37,305.

I thought it was astonishing that after the United States, which tops the list, that New York State, New York City and New Jersey were among the top 10; Long Island and Queens in the top 20; and Brooklyn, Nassau and Suffolk Counties all in the top 26 worldwide.

Happy birthday to me.

Andrew Malekoff is the executive director of North Shore Child & Family Guidance Center, the leading children’s mental health agency on Long Island. The Guidance Center is seeing new and existing clients via telephone and video during the COVID-19 crisis. To make an appointment, call (516) 626-1971. Visit www.northshorechildguidance.org for more information.