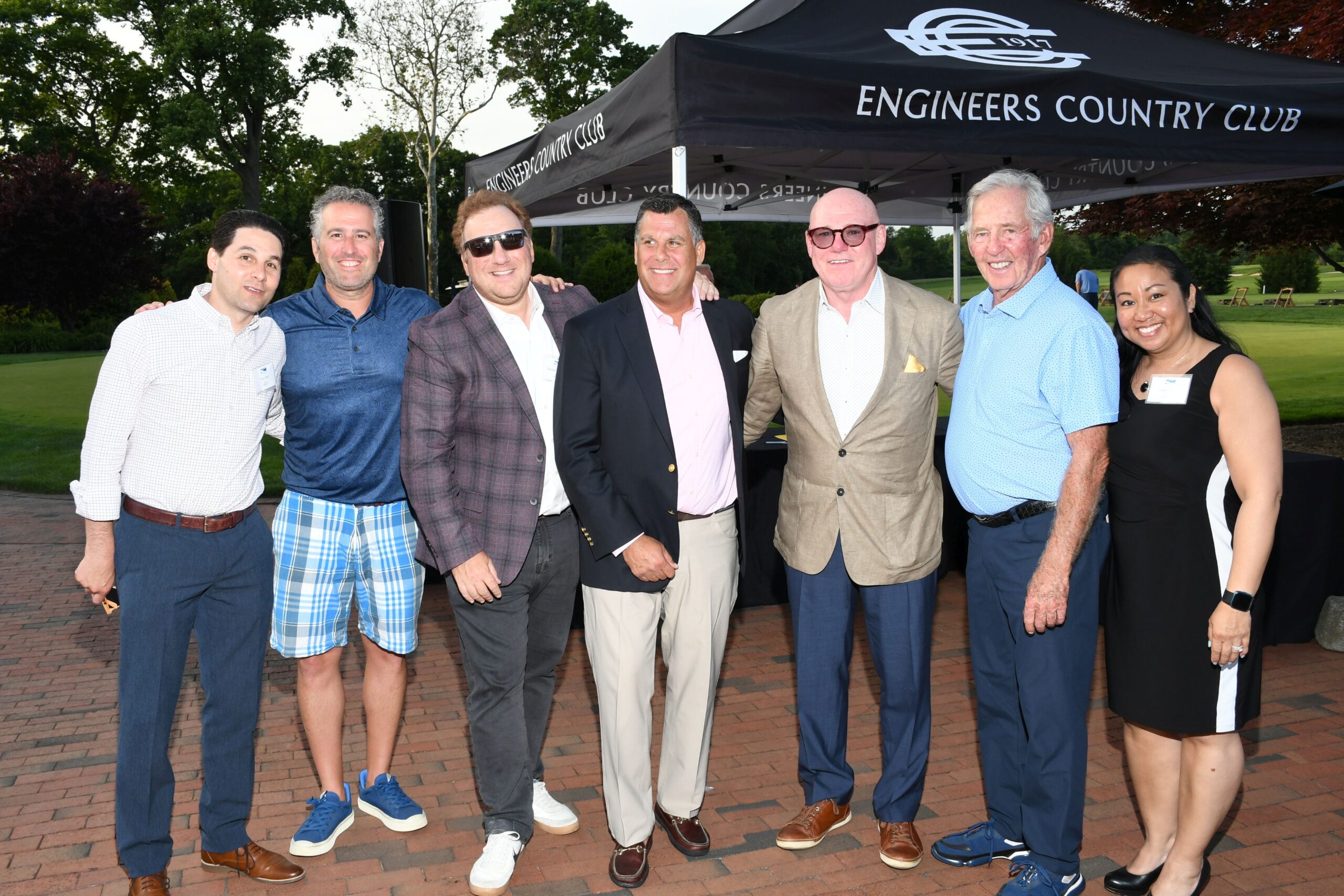 This year marked the 25th anniversary for the event, the Jonathan Krevat Memorial Golf & Tennis Classic, which was held at the Engineers Country Club in Roslyn Heights.

The funds raised supports the centers work in bringing “hope and healing to children and families dealing with mental health or substance use challenges,” according to the organization.

And more than $25,000 in additional funds were raised for the Guidance Center’s Douglas S. Feldman Suicide Prevention Project, which was launched in September 2020.

This year’s honoree was Jeff Krevat, a longtime supporter of the Guidance Center and founder of the Krevat Cup, which is named in honor of his brother.

“The mission of the Guidance Center is more important than ever before, with children and teens suffering from serious mental health challenges,” Krevat, a former board member, said in a statement. “I am grateful to my friends and family for coming out to honor my brother’s legacy and support an organization that makes a real difference for the kids in our community.”

Rachel Priest, a mental health professional who was a Guidance Center client as a teen, was this year’s speaker.

“The life-affirming care I received from the Guidance Center saved my life,” she told the audience.

“I was able to accomplish wonderful things over the years both socially and academically” because of the dedication, skills and compassion of her Guidance Center therapists,” she added. “Knowing that the care I received over 20 years ago is still available and expanding lets me know that the Guidance Center is still changing lives every day.”

“I consider it a privilege to be here today to help raise money to support the incredible work that truly makes a difference in the lives of children and their families,” he said.