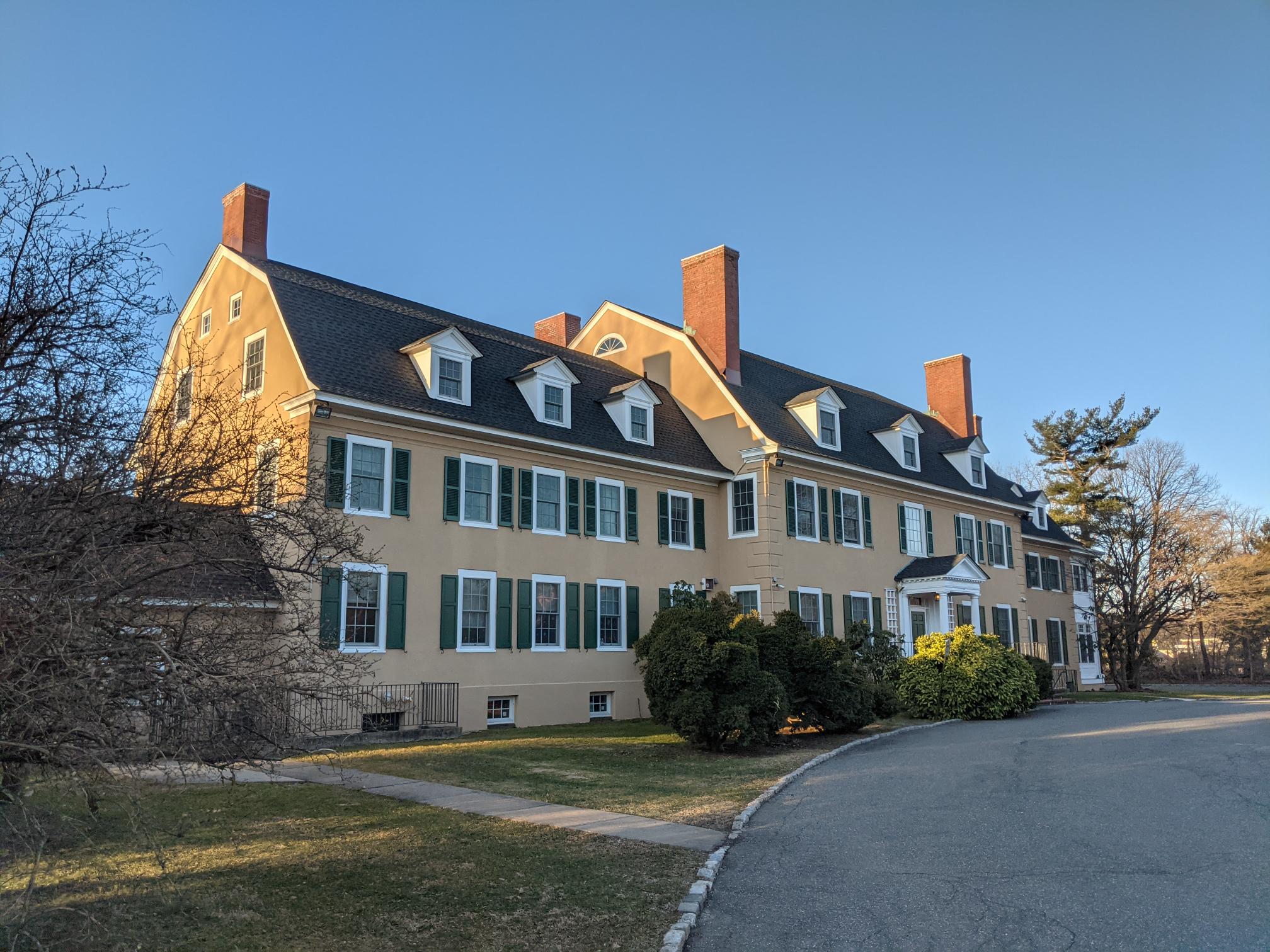 If you are struggling to access mental health services on Long Island, you’re not alone. Even those with health insurance face challenges when trying to access care. That’s according to the findings in the latest Mount Sinai South Nassau “Truth in Medicine” poll, released Tuesday.

“We have a crisis on Long Island when it comes to the lack of mental health services,” Dr. Adhi Sharma, president of Mount Sinai South Nassau, said in a statement about the findings. Sponsored by Bethpage Credit Union, the poll was conducted between July 24 and July 28 via landlines and cell phones with 600 Long Islanders.

The findings have a margin of era of plus or minus 3.9%. People seek mental health services for a host of reasons. But since the pandemic, anxiety, depression, social isolation and fear of contracting COVID-19 were the most prevalent, according to the poll. Among those surveyed, 92% have health insurance. Still, of those seeking care, 36% said that getting the help they wanted or needed was “challenging” mostly because of difficulty scheduling capacity or lack of coverage by their health insurers.

Additional challenges include proximity of providers and affordability. And institutions – including government, municipalities and schools – could do more to increase the scope of mental health services in the region, survey respondents said. Of those surveyed, 46% said government does not do enough to help, while 32% said government does.

“The poll results strongly indicate that providers are working at or beyond capacity,” Sharma said. “This calls for an aggressive expansion of mental health screening, prevention and intervention services to meet the present and future demand for them.”

Meanwhile, some psychiatrists and psychologists report high demand for services but difficulty finding adequate staff to meet demand. Some local school leaders have called on government officials to do more to address mental health needs in the schools and local communities. In the event of a mental health emergency, 64% of respondents and 80% of respondents with children said they know where to find services, while 20% disagreed, and 17% were unsure.

Other organizations that provide mental health services or access to support include North Shore Child & Family Guidance Center as well as Family & Children’s Association and Family Service League, among others.

“The stressors of modern life are challenging for most of us and have been made that much harder by the duration of the COVID-19 pandemic and the hardship and grief that it has caused,” Dr. Aaron Glatt, Chief of Infectious Diseases at Mount Sinai South Nassau, said in the statement. “There are actions that we can take to live confidently and safely during the pandemic. If you or someone you love is struggling emotionally and that is interfering with daily life, don’t wait to get help,” Glatt said.

A full 89% of respondents and 97% of those who have used mental health services since the start of the pandemic say mental healthcare should be a priority for hospitals, just as cancer and heart health are.

While the rate of children and teenagers receiving therapy for mental health issues related to stress, anxiety, bullying, or substance abuse has increased, it was exacerbated by COVID-19. In the past year, 15% with young children and 20% with a child under 12 sought professional help for a child’s mental health, the poll found.

Recognizing that many children with psychiatric disorders remain unidentified and untreated, the U.S. Preventive Services Task Force recently issued a recommendation calling for anxiety screening of asymptomatic children ages eight to 18 who have not been diagnosed with an anxiety disorder and screening of children ages 12 to 18 for major depressive disorder. Of those who accessed mental health care for a child, 25% say it was in person, 21% say they used telemedicine, and 43% used both.

Among those who used telemedicine, most rate it as only fair. Those who did not use telemedicine expressed little interest in doing so in the future. “The key to knowing when to seek out help is to determine how the symptoms are affecting overall functioning,” Dr. Stanley Reddy, chair of Psychiatry and Behavioral Health at Mount Sinai South Nassau, said in a statement. “Marked decreases in functioning at work, school, and home should be evaluated by a professional promptly before it becomes an emergency.”