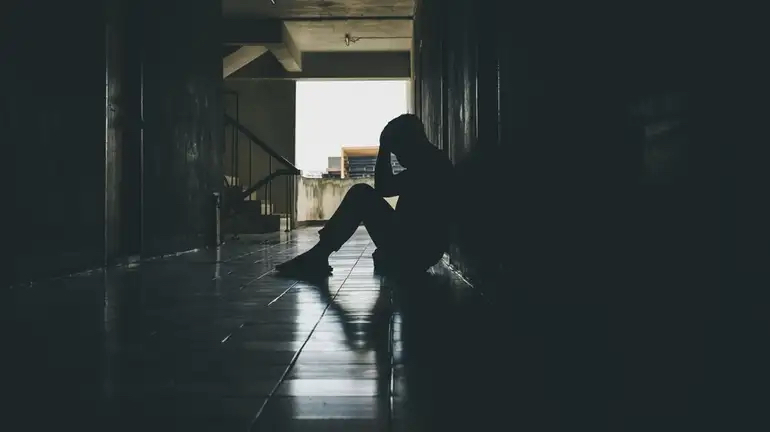 I’ve been a social worker my entire adult life. I grew up in a household and a culture where talking about mental health was not allowed and mental wellbeing was not acknowledged or supported. The stigma was strong, but it only made me more determined to shed light on these issues and let people know it is perfectly normal to seek help.

But five years ago, when my then-15-year-old son came to me and said, “I don’t want to live anymore,” I was in total shock.

Not only was he having suicidal thoughts, he had also begun to formulate a plan—a prime indicator that the danger was real and imminent.

I felt overwhelmed because my child was hurting, and I also felt a deep sense of shame. How did I not see this coming? I had all the clinical knowledge to recognize the signs. It’s not that I didn’t know he had challenges. I just hadn’t realized it had reached a crisis point.

My family’s story is all too common, especially as young people struggle with the trauma caused by the pandemic. Children, teens and young adults have experienced the losses surrounding COVID-19 in deep and potentially long-lasting ways. Studies have reported sharp increases in rates of depression, anxiety, loneliness, and suicide attempts.

Trauma in children and teens is at an all-time high, according to the Centers for Disease Control and Prevention. More than a third of high school students said they experienced poor mental health during the pandemic; 44% reported feeling “persistently sad or hopeless.” One in five considered suicide; nearly 10% attempted it.

Studies suggest that social media use and cyberbullying in particular contribute to depression, low self-esteem and other mental health issues that influence suicidal behavior, especially in girls. Tragic events such as mass shootings in schools have led to unprecedented levels of anxiety among youth. A lack of timely, affordable mental health care, economic struggles, and the epidemic of drug use also likely play a role.

While the picture seems bleak, there is a lot you can do to keep your child safe. Watch out for common warning signs of suicide, including withdrawing from friends and family, mood swings, engaging in risky or self-destructive behavior, changes in eating or sleeping patterns, increased use of drugs or alcohol, giving away possessions, posting suicidal thoughts on social media, and talking about death and not being around anymore.

We are lucky our son chose to tell us he was suicidal. We immediately sought professional help, and today, though he is not without struggles, he strives to maintain a balance with his mental wellness every day. We keep the lines of communication open, and assure him that we are there for him.

Ask your kids how they are feeling on a regular basis, even if they seem fine. Ask directly if they are having thoughts of suicide. Talking about suicide doesn’t make it more likely that they’ll consider the idea. In fact, it’s quite the opposite.

Make talking about mental health the same as talking about any illness. We must all play a role in breaking the stigma and helping other children who may be hurting. Compassionate communication can save a life.