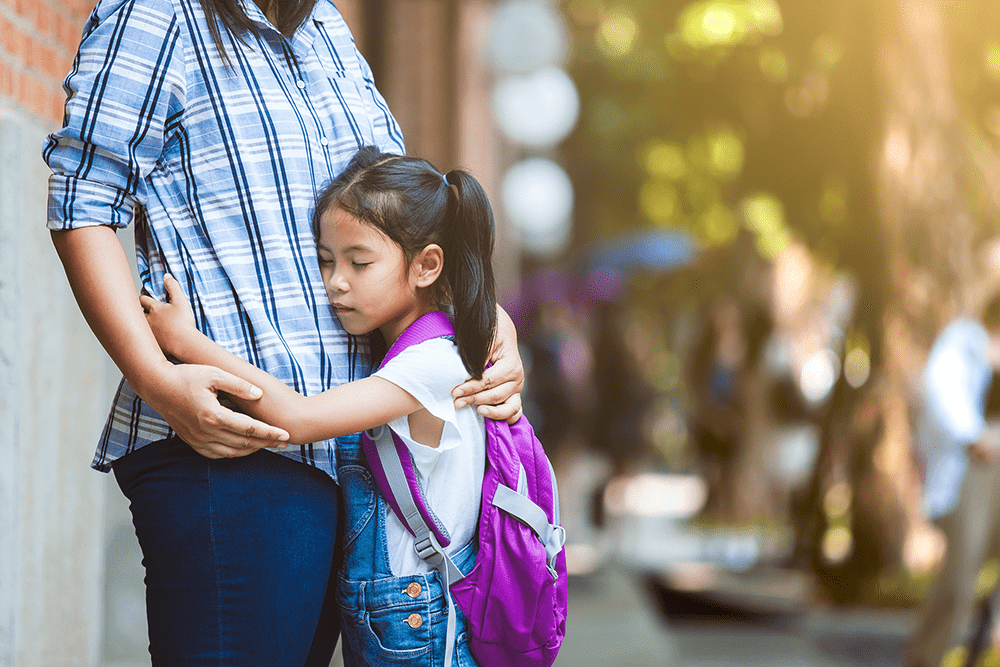 The Back Road: The Recurring Nightmare of Anti-Asian Bias. By Andrew Malekoff, Published in Blank Slate Media/The Island Now, March 15, 2021

Note: The Guidance Center received permission from Andrew Malekoff to post this commentary which he authored independently.

“We have seen this terrible nightmare before.”

So said Chinese-American activist Helen Zia during a forum on anti-Asian racism hosted by the Washington Post on March 8th. What she was referring to is the disturbing uptick in verbal and physical assault against Asian-Americans of all ages ever since the onset of the COVID-19 pandemic.

Zia and historian Erika Lee, reviewed some of the historical markers in this recurrent nightmare, beginning with the establishment of Japanese internment camps from 1942 to 1945, in reaction to Japan’s 1941 bombing of Pearl Harbor and America’s entry into WWII. The interning of Japanese-Americans has long been considered one of the most dreadful violations of American civil rights in the 20th century.

Some 70 years earlier on October 24, 1871, in what some have labelled the largest mass lynching in American history, up to 20 innocent Chinese immigrants were beaten, murdered and hanged by an enraged mob after a police officer and rancher had been killed, supposedly as the result of a conflict between two rival Chinese gangs.

Ten assailants were prosecuted and eight were convicted of manslaughter. The convictions were later overturned on appeal due to technicalities.

Eleven years following the Chinese Massacre of 1871, the Chinese Exclusion Act of 1882 became law. It was aimed at curtailing the influx of Chinese immigrant laborers into the United States.

This marks the only time in American history that a specific law was passed that prohibited all members of a particular ethnic or national group from settling in the United States.

One hundred years later, in 1982, Vincent Chin, a Chinese-American draftsman was beaten to death in Detroit by two white men – a Chrysler plant supervisor and a laid-off autoworker.

Asian-Americans of all backgrounds became prime targets, as automakers from Japan who were producing more fuel-efficient cars were blamed for layoffs at “The Big Three” – Ford, General Motors, and Chrysler. Chin’s murderers got off on probation.

Looking back, “people knew from personal experience that we were lumped together,” said Helen Zia. “But in terms of identifying as pan-Asian, the key thing was that a man was killed because they thought he looked like a different ethnicity.”

In her latest book Caste: The Origins of Our Discontents Pulitzer-prize winning author Isabel Wilkerson cites anthropologists Audrey and Brian Smedley who explain, “We think we ‘see’ race when we encounter certain physical difference among people such as skin color, eye shape and hair texture.

What we actually ‘see’ are the learned social meanings, the stereotypes that have been linked to those physical features by the ideology of race and the historical legacy it has left us.” Indeed, most of the attacks against people of Asian descent in American are not against Chinese but anyone who looks East Asian.

Fast forward to 2021. The public health crisis we have been facing for a full year now has put a bullseye squarely on all people of Asian descent living in the U.S. According to reports by the Anti-Defamation League, “Go back to China” has become a familiar taunt against anyone who looks to be Asian and thought to be a source of contagion and disease.

Historically, immigrant communities have been singled out in times of public health crises. Their passage to the U.S. has been given pejorative labels such as plague and invasion, objectifying them as if they are riddled with infection or akin to swarms of insects carrying disease.

Here we are in the opening decades of the 21st century and the nightmare is back with a vengeance. In recent months it was brought to my attention that a 5-year-old Asian-American child was on the receiving end of a coronavirus-driven tirade while playing in a park in Nassau County. The verbal assault left him shaken and stunned that someone would yell such things at him.

On February 10th, USA Today reported that “in one week in February, a 91-year-old man in Oakland Chinatown was brutally assaulted, a Thai man was attacked and killed in San Francisco and a Vietnamese woman was assaulted and robbed of $1,000 in San Jose.”

Law enforcement can and should help, but nothing less than empathy will ultimately make the difference – “radical empathy” as Isabel Wilkerson advised, “the kindred connection from a place of deep knowing that opens your spirit to the pain of another as they perceive it.”

We all – all of us, bear the moral responsibility to stand up, as opposed to sitting by silently when we witness this terrible nightmare come to life.