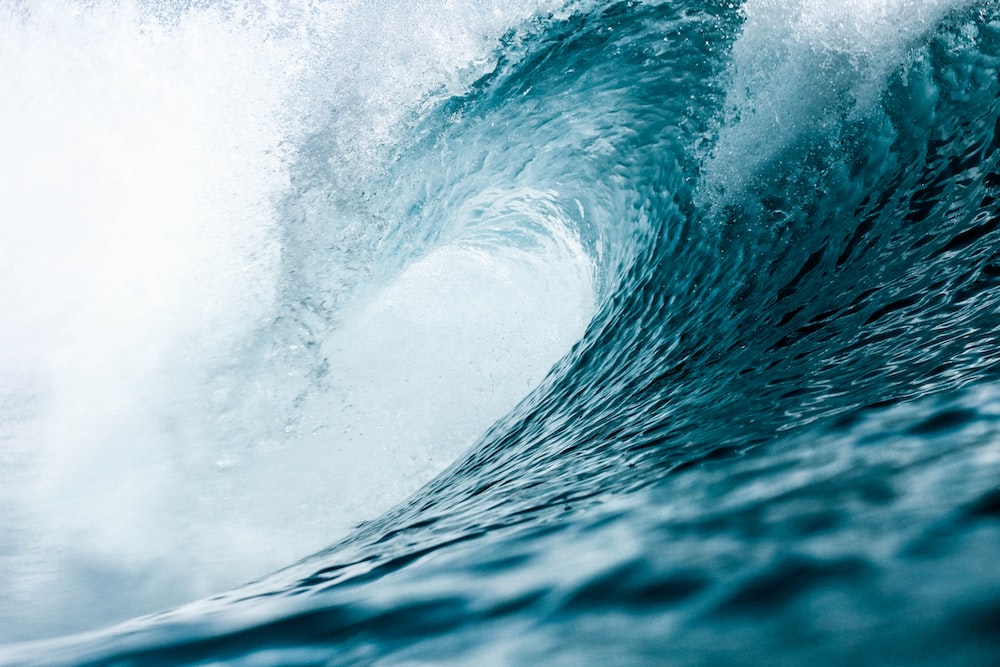 It wasn’t necessary for the slaughter of innocents at Sandy Hook elementary school on Dec. 14, 2012 to validate that there is evil in the world. But what it did is affirm that if the massacre of 6- and 7-year-old children is not off limits, then nothing is.

This perception has been so routinely validated since that fateful day there is the real possibility that we are becoming numb to mass shootings in America.

Psychic numbing is a psychological condition that leads one to feeling indifferent to horrific events. The quote attributed to Joseph Stalin, “One death is a tragedy; a million deaths is a statistic,” is an illustration of that state.

The sabbath day synagogue attack in Poway, Calif., is just the latest mass shooting in America and the second synagogue shooting in only six months following the Tree of Life slaughter in Pittsburgh.

After some time passes, Poway will become another tombstone in our collective psyche, alongside all the others that have occurred in churches, mosques, public schools, colleges, shopping malls, nightclubs, business offices, concert halls and more.

Shortly after the shootings, mental health experts, clergy and educators offer tips, wisdom and spiritual support to speechless parents about how to soothe their children. Their advice always is: Be available emotionally, be compassionate, limit media exposure, reassure safety, offer distractions to prevent obsessive worry, watch for angry outbursts and depression and, if symptoms persist, seek professional help.

I imagine if parents were to speak from their guts instead of their heads and hearts, they would likely tell their children: “It’s a cruel world, evil is everywhere, toughen up, watch your back, and don’t trust anyone.”

In 2019 alone, through the end of March and before Poway, there have been 70 mass shootings, 90 dead and 249 wounded across the country. These statistics can be found in any number of publications that have taken on the task of tracking mass shootings in the United States. They include USA Today, Mother Jones, Vox and the Washington Post.

When I was a child, I was an avid collector of baseball cards. I knew all the stats of my favorite players. I checked the box scores in the papers each morning after a game. Those were the numbers that consumed my childhood. Now it’s mass shootings. How many? How many dead? How many wounded? What team is the shooter on? Is he a lone wolf?

It is sad to say but I am no longer shocked. I know Poway won’t be the last nor will the next be the last.

In an interview with Bill Moyers one year after 9/11, psychiatrist Robert J. Lifton said, “I think we all have a double life. On the one hand, we know we can be annihilated and everybody around us by terrorism, by the incredible weaponry this world now has. And yet in another part of our mind we simply go through our routine. And, we do what we do in life, and we try to do it as well as we can.”

Lifton has a most unique perspective having studied the aftermath of the Hiroshima bomb, the Nazi doctors, and the cult that released gas into the Tokyo subway, among many other horrible things people do to one another.

What he seems to be saying is that on the one hand we’re free to live our day-to-day lives, but on the other hand, we are never unmindful of these events. And, so we have a choice to make. We can let these events pass us by as a train in the night or get involved in something that really matters.

Students, like those from from Marjory Stoneman Douglas High School in Parkland, Fla., have been models for transcending inertia and taking social action, at choosing hope over despair.

As one such student from Iowa said in an interview on PBS: “Change will not come on its own. We have to make it for ourselves. The adults have proven that they are unwilling to move beyond thoughts and prayers. We must force them into action.”

Andrew Malekoff is the executive director of North Shore Child & Family Guidance Center, which provides comprehensive mental health services for children from birth through 24 and their families. To find out more, visit www.northshorechildguidance.org.