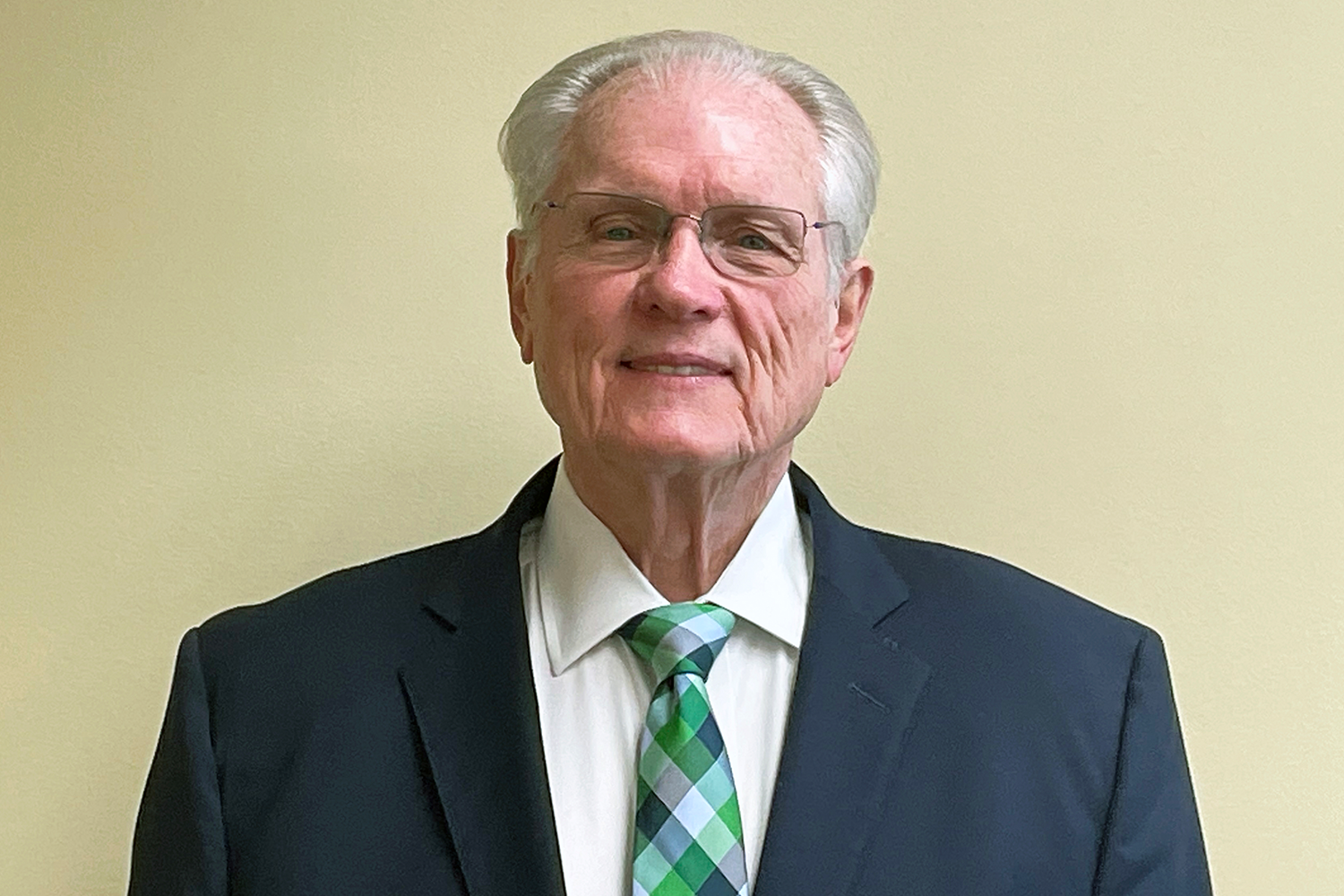 At the legal practice of John M. Zenir, Esq., where the focus is on family law, divorce law and estate planning, the exact same philosophy holds true.

“Children are deeply affected by divorce, custody, abuse and other difficult circumstances,” says Zenir. “One of the realities with family law is that kids always think they caused the problem between their parents; whether they are 2 or 22, they believe it’s their fault if their parents are getting divorced.”

Improving the lives of children has been central to Zenir’s life. As a young man, he taught 7th and 8th grade, and helped young people receive their high school equivalency diplomas.

While he veered from that path for nearly two decades, running a family cleaning supply business, he eventually found himself drawn to the law and got his degree at Touro. He soon felt pulled to center his practice around family law, working for many years representing children as part of a law guardian panel.

His experiences in family court gave Zenir an unvarnished look at what conflict in the family can do to children. “When I first started as a lawyer, I saw how difficult it was for children to witness their families breaking apart,” he says. “It was devastating.”

But at the time, he adds, there was little open discussion about therapy. “Receiving mental health care is essential when kids go through such challenging times,” says Zenir, who shares that mental health issues in his family impacted him as a child. “It’s so important that we make therapy available to young people. That way, we will be much more likely to create adults who are not limited by their traumatic childhood experiences and can deal with society’s problems.”

Zenir’s involvement with the Guidance Center began when we took on the role of overseeing the Children’s Center at Nassau Family Court, which was designed to provide care and early learning to children, ages 6 weeks to 12 years, while their parents or guardians were conducting court business.

Since the pandemic took hold, family court has moved to an almost exclusively virtual model, so the Children’s Center has not operated for the past two years, but its value to the families who used it over many years is unquestionable.

“It gave families the freedom to not worry about what their children might experience if they had to wait in a hallway near the courtroom,” says Zenir, who co-chaired many fundraisers for the Children’s Center with Robert C. Mangi, Esq. and Allison Cacace.

The Children’s Center, founded by the late Honorable Burton S. Joseph, was loved not only by kids but also lawyers and judges.

“Family court issues can be contentious and highly emotional, and yelling and angry outbursts aren’t uncommon,” says Zenir. “Before the Children’s Center existed, kids were at risk of hearing adult conversations that they shouldn’t hear, which made court officials very concerned. It served to protect children from heated exchanges, and the people running it from the Guidance Center were wonderful.”

Zenir continues to be a champion for the Guidance Center. He recently began charging a $100 consultation fee to prospective clients, which he donates in full to support our work.

“Especially during pandemic times, there is no question that kids desperately need therapy,” he says. “Everyone is recognizing that therapy is a big part of wellness today, and that the more available therapy is, the better our community will be.”

What the Future Holds

While Zenir’s practice is thriving, he’s considering reducing his hours so he can spend more time with his wife Deborah of 52 years, his three children and six grandchildren—but he doesn’t expect to ever retire fully.

“I will probably cut down to 16 or 20 hours somewhere down the road,” says Zenir, a history buff who plans to travel more and increase his visits to the New York Historical Society.