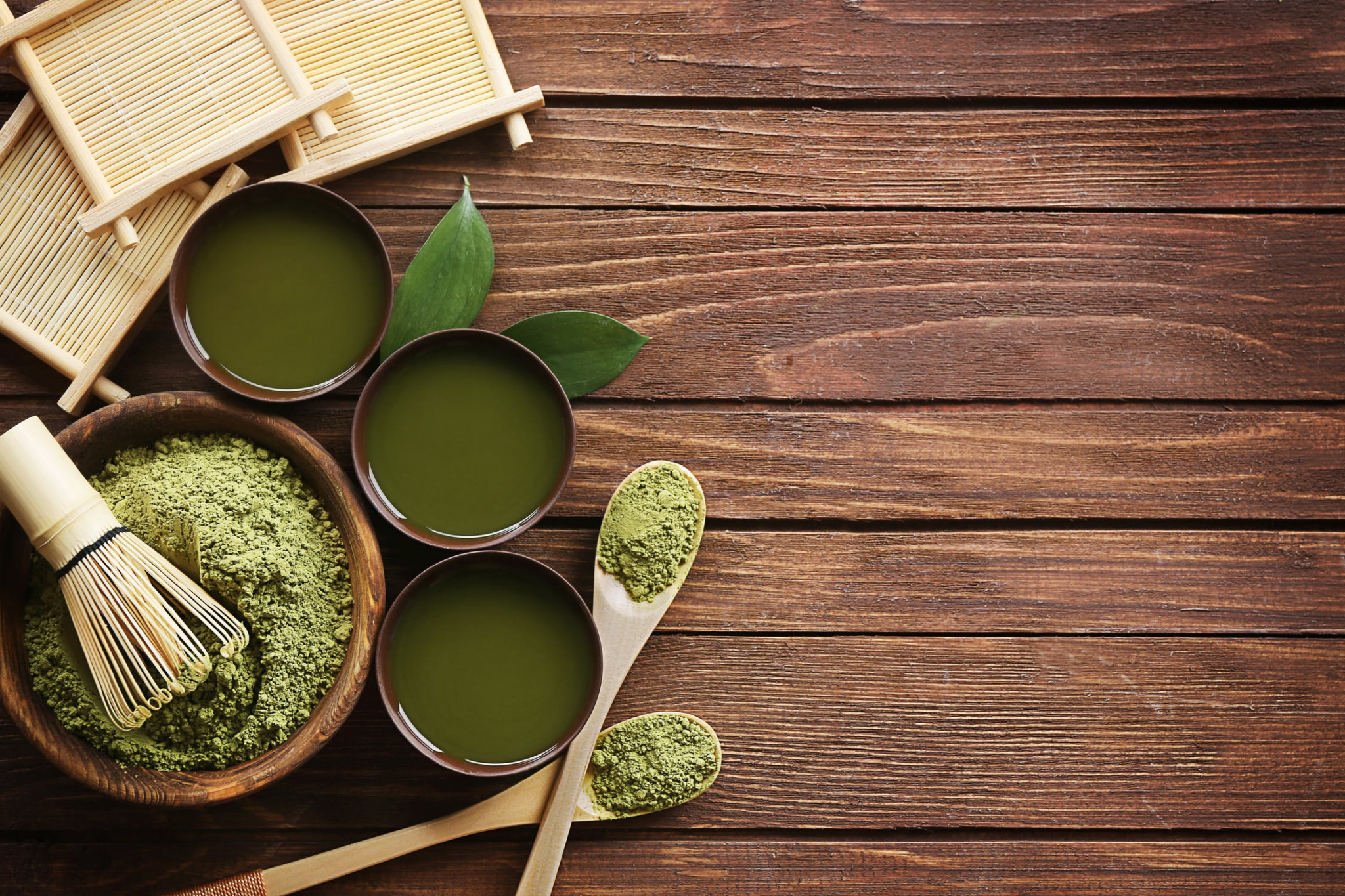 Kratom: A Drug Parents Should Know About

When parents think about illicit drugs that can harm their children and teens, they probably first think of substances such as marijuana, LSD, heroin and cocaine. Also looming large is the epidemic of opioids, which is an enormous crisis for both youth and adults.

Sadly, newer drugs are finding their way into our kid’s lives, sometimes with deadly consequences. One of these is a substance called kratom, an herbal extract that comes from the leaves of an evergreen tree grown in Southeast Asia.  The leaves of the tree contain compounds that can produce mind-altering effects.

Kratom can be easily purchased on the Internet. It typically comes in a pill, capsule or extract form. The leaves can be chewed, smoked or eaten in food, or they can be dried or powdered and made into tea. It is even available as a gum.

Marketers of kratom say it’s great for relieving pain, managing anxiety and depression, and acting as a stimulant to help in studying. One website where kratom is sold states, “Kratom is renowned for its ability to sharpen focus and streamline one’s thought process.” They boast that the substance increases sociability; improves mood, energy and motivation; decreases appetite; helps users get restful sleep; and even works as an antidote for opioid withdrawal.

While it is not approved by the FDA, Kratom is legal in most states in the U.S. That gives many people the idea that since it’s “all natural” and legal, it can’t be harmful. That idea couldn’t be further from the truth.

Case in point: Last month, a Long Islander posted the following on his Facebook page:

Today we are burying my nephew who died while writing a term paper for college. He had just gone back to finish his degree and was using kratom as a study/ health aid for his chronic back pain along with prescribed Adderall. His heart stopped last Monday afternoon, and no other drugs were found in his body. My nephew was always cautious about what he took for pain and often refused acetaminophen and X-rays for fear of radiation exposure. I repeat, he was free of all recreational drugs, legal and illegal, testing negative for barbiturates, opioids, THC, alcohol, Fentanyl, cocaine and heroin. Why aren’t there stronger warnings for kratom? Beyond sad.

Reported health effects of kratom use include nausea, sweating, seizures, and psychotic symptoms, but there have been deaths associated with kratom’s use. Poison control centers in the U.S. received approximately 1,800 reports involving the use of kratom from 2011 through 2017. A study published in the journal Clinical Toxicology found that calls to U.S. poison control centers about kratom skyrocketed more than 50-fold, from 13 calls in 2011 to 682 calls in 2017.

“Scientific data we’ve evaluated about kratom provides conclusive evidence that compounds contained in kratom are opioids and are expected to have similar addictive effects as well as risks of abuse, overdose, and in some cases, death,” FDA Commissioner Scott Gottlieb said in a statement last year.

The takeaway: Parents must talk to their children and teens about the dangers of kratom and other so-called “natural” substances. Let them know that just because a substance is herbal, it can be dangerous and even deadly.

For more information on the potential dangers of herbal supplements, click here.

If your child or teen is experiencing a problem with alcohol or substance use, contact North Shore Child & Family Guidance Center at (516) 626-1971.

Home 9 Blog 9 Kratom: A Drug Parents Should Know About